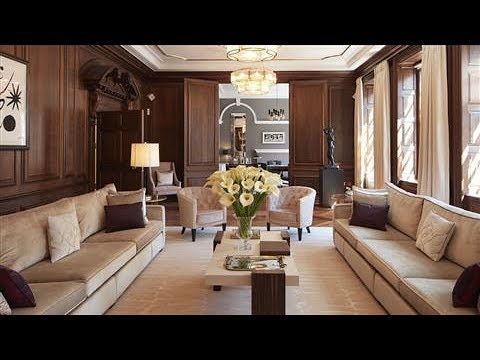 This was exactly what English Dissenters could not, in conscience, do. Eventually a man named Evans started a problem which lasted ten years; in 1767, the House of Lords, drawing on the Toleration Act 1688, agreed with Lord Mansfield and dominated to curtail the City’s abuse of power.